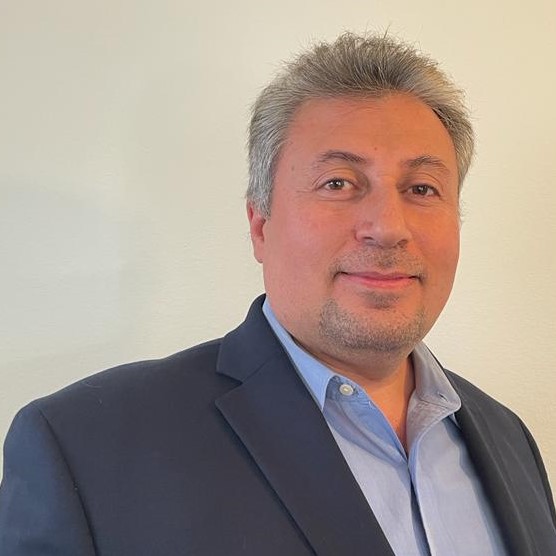 He received his PhD in Business & Organizational Leadership from the London 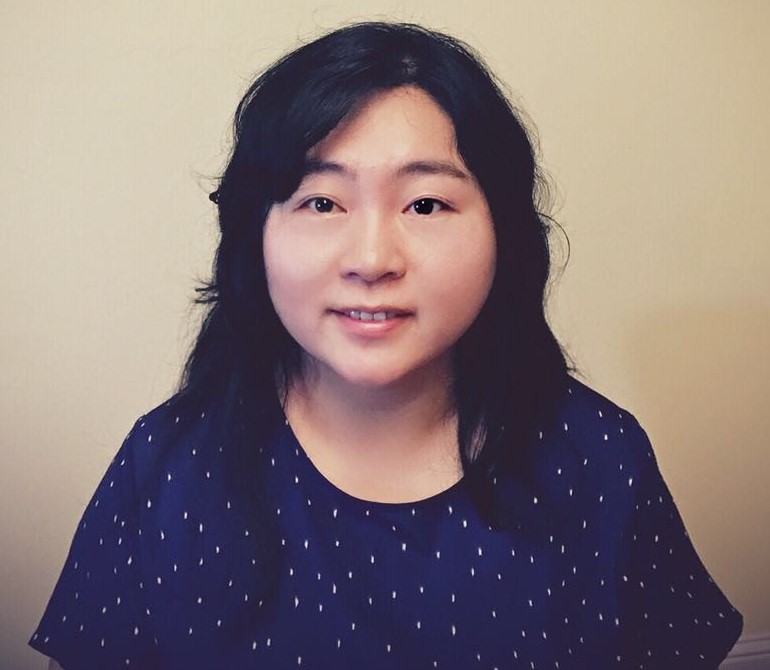 Dr. Xi Bai has extensive years of experience dedicated in finance industry. She holds both of the Bachelor’s and Master’s degrees in finance and she received her doctoral degree concentrated in Finance in 2020. Her dissertation is in Fintech and cryptocurrency. She also holds a CFS and CAS.

She has worked in the field of Finance since graduate school, where she has been with CMCC Inc. as a financial analyst. In her role, she served on the board of the banking reporting and analysis department and performed variance and planning analysis on the project-basis. She is now the director of ZGC New Energy Industry Research Center at Silicon Valley. 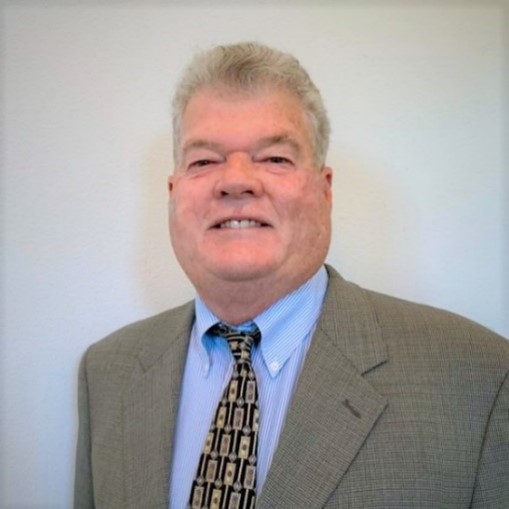 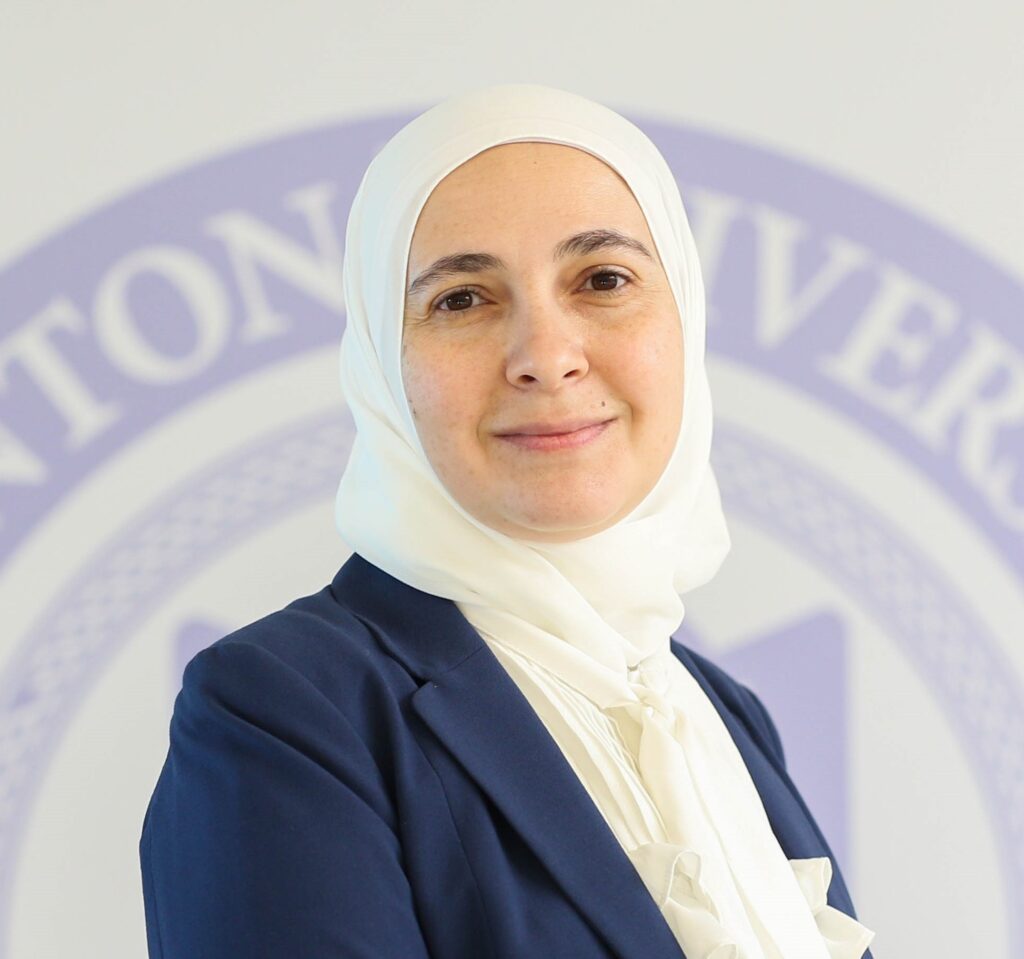 Dr. Louna Al Hallak is the Chief Academic Officer at Stanton University. She holds a Ph.D in Marketing and Simulation from Cardiff University. Her dissertation, “Management Strategies for Stimulating Enrolment in Higher Education” explored the strategies of stimulating enrolment in higher education. She has previous experience as a dean, director of assessment, and an adjunct professor at Stanton University. She has experience working with graduate students at various stages of their work.

As an academic leader, she has focused on creating innovative interdisciplinary opportunities for faculty, researchers, and students. Her extensive research and record of publication combines multiple disciplines including business, management, education, and simulation. One primary focus is to develop and strengthen programs as well as to support faculty development by fostering an environment focused on the areas of teaching, research, and service. 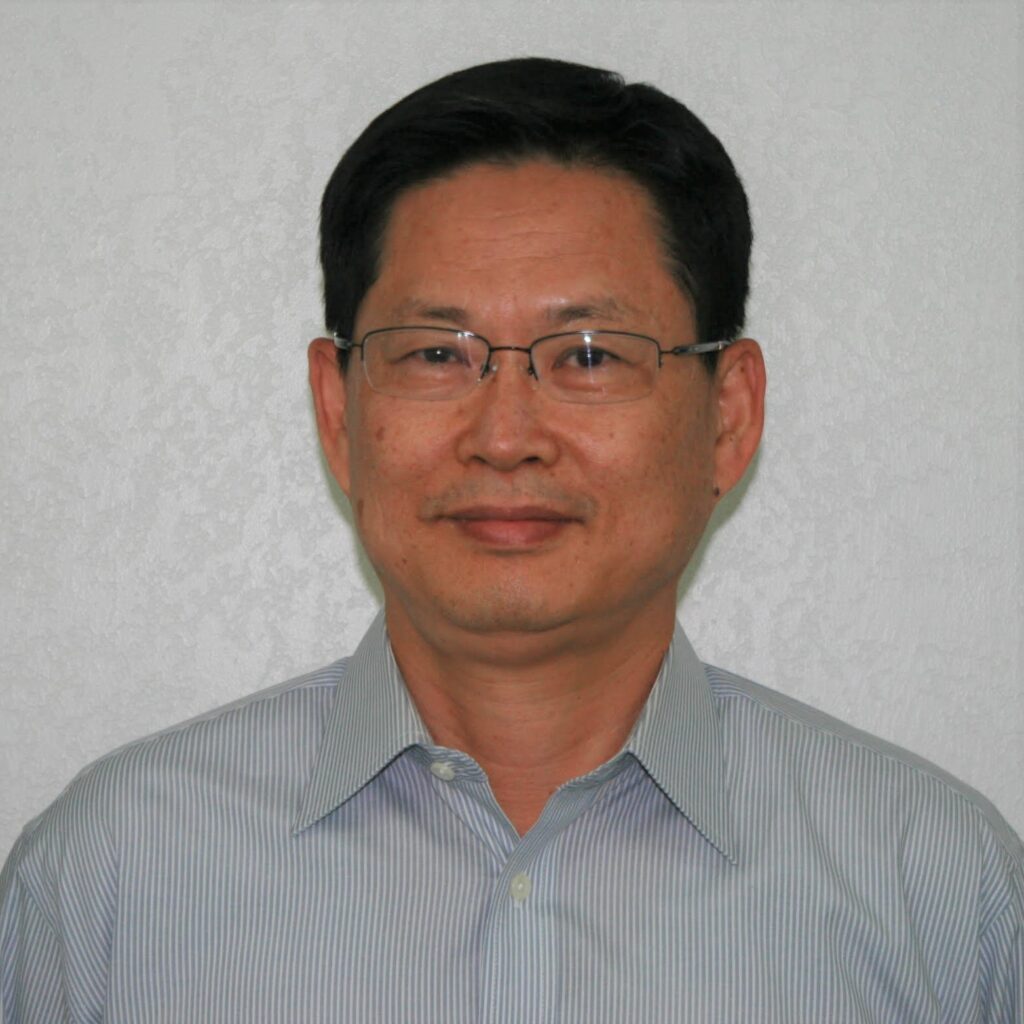 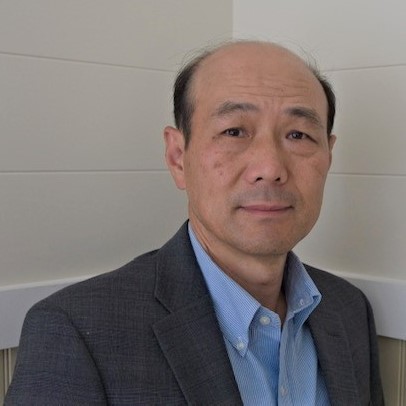 Dr. Jongwook Won has been a senior research fellow at the Korea Institute for Health and Social Affairs (KIHASA) from 1996 to 2019; it is a public research institute under the Office of Prime Minister of Korea. He has conducted numerous research projects in the field of pension policies and pension fund management. He has earned a B.A. in Economics from Hanyang University in 1986, an MBA from University of Wisconsin-Madison in 1990 and a Ph.D in Economics from Purdue University in 1995. 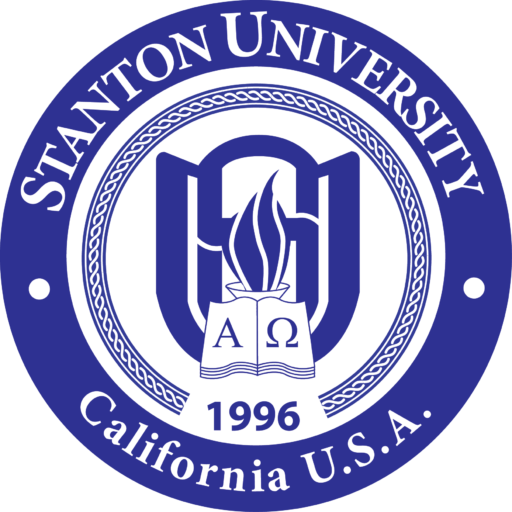 Dr. Dalton developed and implemented the marketing strategy for recruiting students from Japan, China, and Korea for Premier Career College and Glendale Career College. In addition to his experience in education, Dr. Dalton has been employed as a consultant for the largest IBM partner in Asia, System Standard Incorporated (SSI). He also served as Executive Producer for Eclectic Movement, one of the largest art shows in Asia. In addition, Dr. Dalton possesses extensive business and project management experience in the computer and fashion industries, both locally and abroad. He can speak Spanish and Filipino. 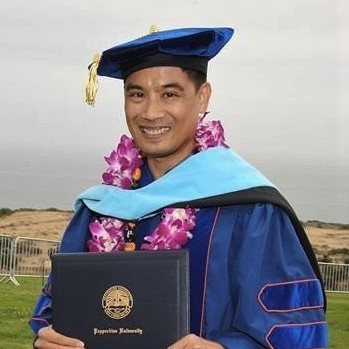 Dr. Marco Reburiano is a US Navy veteran and considers himself an educator and a public servant. An adjunct professor with experience in teaching various courses related to organizational management, he facilitates students’ learning through knowledge gained from academic degrees and professional work experience in large organizations both in the public and private sectors.

He obtained his bachelor’s degree from Excelsior College in New York, M.A. in Management from the University of Redlands, and Ed.D. in Organizational Leadership from Pepperdine University.

Dr. Reburiano is currently a senior compliance specialist for the federal government. His area of interest is in organizational management studies. 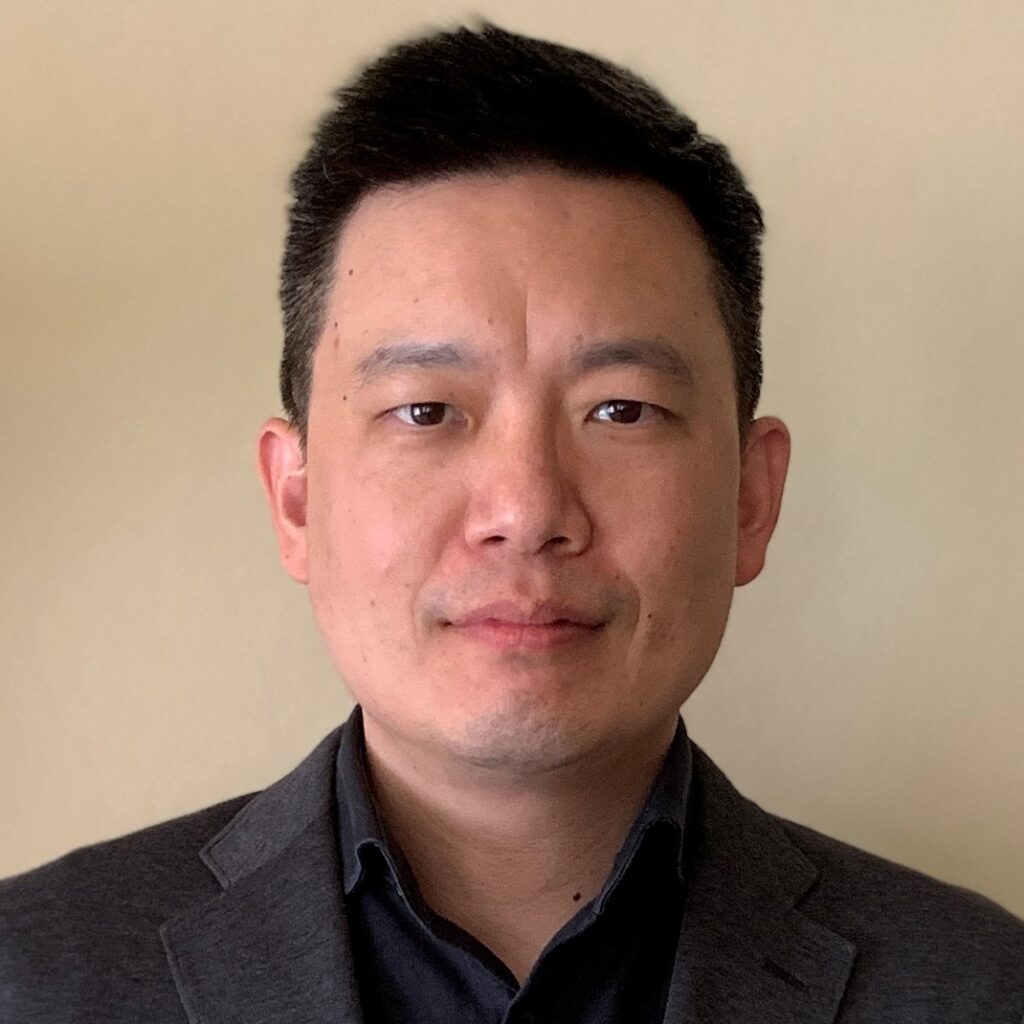 Dr. Wu is a person who influences and persuades executive level management; whose opinion is highly sought after; and whose judgment has been respected and trusted. As a seasoned professional, Dr. Wu has held leadership positions in academic institutions including Associate Dean, Finance Director, and Center Director. In the early 2000s, Dr. Wu held faculty positions abroad. Upon returning to the Unites States, he also held faculty positions in the states of California and Virginia. From 2015 to 2020, he served as Assistant Professor in the Visual Communications department at the University of Maryland system. His research interests include diversity in higher education and leadership. In addition, he has researched the experiences of underserved populations at higher education institutions. 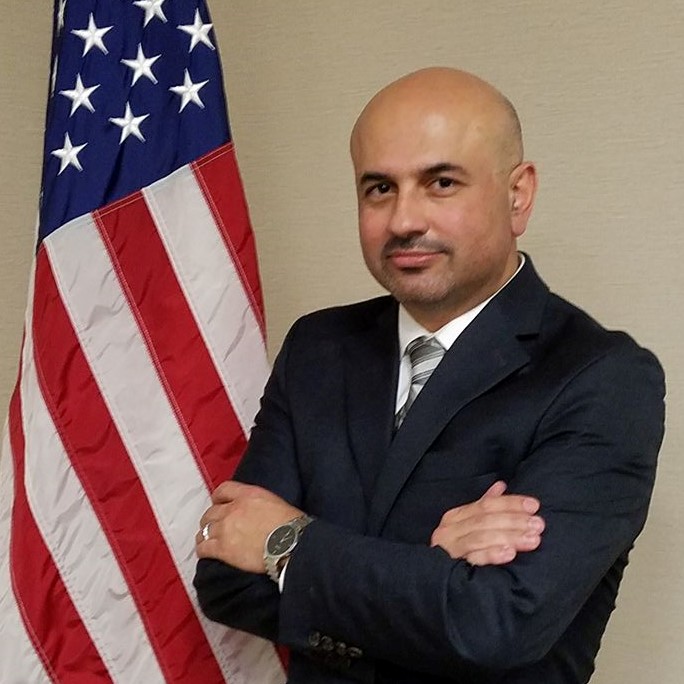 Mr. Iyad Afalqa is an accomplished healthcare executive with 15 years plus of success in the medical field. In the healthcare management and policy arena, he is revered as an expert on the subject matter of the Affordable Care Act (ObamaCare) as a policy, program and politics. He served on GE Healthcare Clinical and Revenue Cycle Management Advisory Boards. For the Past decade, he studied Health Care Systems around the world, which lead to his belief that the Scandinavian Universal Health Care is the one to go with in the U.S. in order to achieve the Health Care triple aim; Improved Patient Experience, Reduced Cost, and Improved Population Health.

Mr. Afalqa holds B.S. in Biochemistry and Molecular Biology and a Certificate in Jewish Studies from the University of Wisconsin-Milwaukee, and a Health Care Executive MBA from the University of California-Irvine’s Paul Merage School of Business. While at UC-Irvine, he was awarded the merit base prestigious Executive Faculty Fellowship. He also served on the Dean’s Leadership Circle (DLC) Advisory Board as the Chair of the Marketing-Communications Sub-Committee, and DLC Healthcare Roundtable Coordinator. 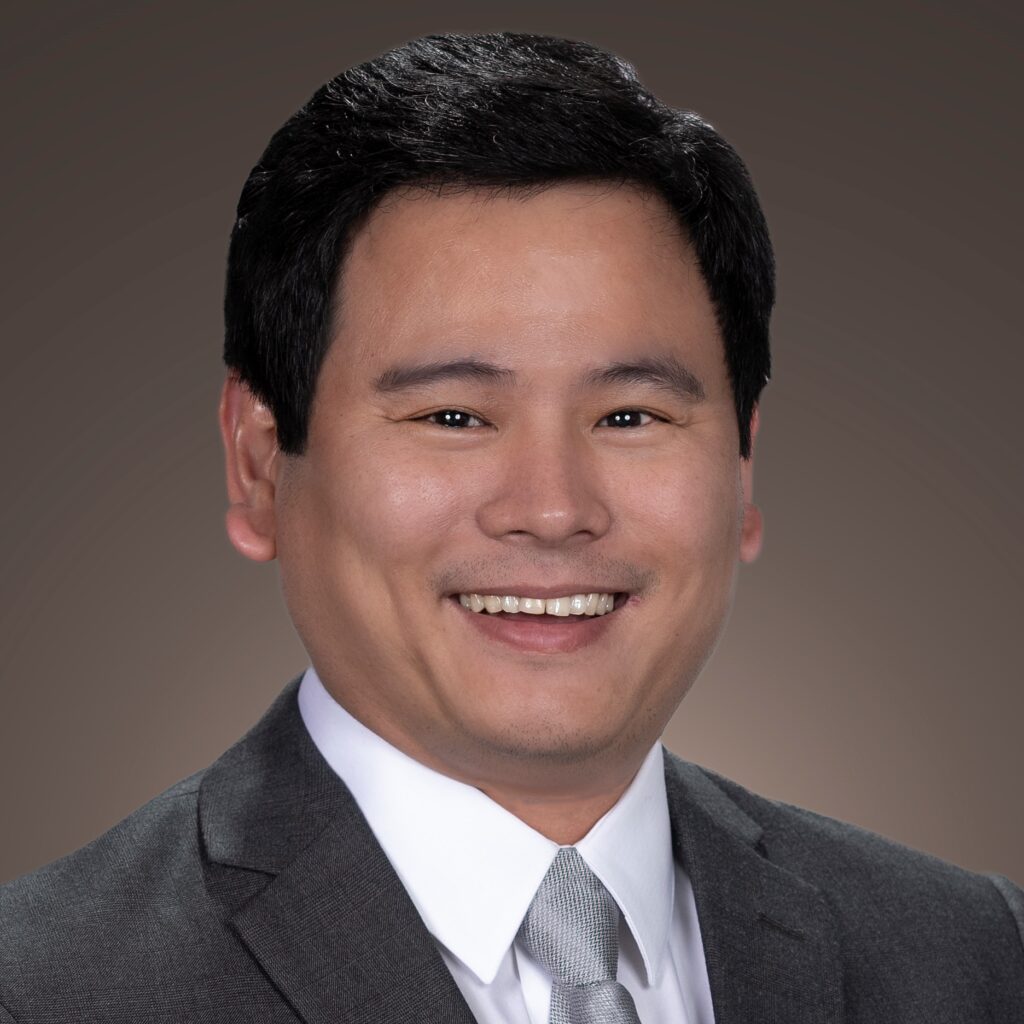 Mr. Jesse Alunan is an entrepreneur, realtor, mortgage, and insurance professional. He has a Bachelor of Arts in Political Science from the University of San Jose Recoletos in the Philippines and a Master of Business Administration from the Southern States University in Southern California in the United States of America.

He started a printing business while he was still in college, and it soon became a formalized press production company, and he exited the firm in 2012. He has been in the business of creative design, hospitality, and business process outsourcing. In each of these businesses, he has always been the founder. Later, he moved to the United States to study for his master’s and started his insurance agency.

He has worked with small to large enterprises and spent ten years in corporate. He was awarded a prestigious employee of the year in 2008, chosen among its thousands of employees. His corporate stint runs in the telecommunications and shipping industries and is among the top corporations in the Asia Pacific region.

Jesse loves airplanes and is an aviation enthusiast. He had always dreamed of being a pilot and is working on getting his private pilot license. Jesse loves the freedom, and adventure flying brings and enjoys sharing his passion for aviation with others. In addition, he is a good student of life and always looking for an opportunity for self-improvement and growth; thus, he is an avid learner of education and life’s knowledge. 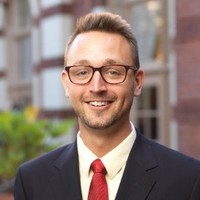 Mr. Dan Biefsdorf serves as Senior Director in Business Strategy at NBCUniversal, and supports the Studio Operations team. He supports the long-range strategic plan of the West Coast facilities along with business development opportunities across the globe which includes stage deals, production service agreements, and incremental revenue opportunities.

His expertise and skills include corporate strategy, mergers/acquisitions, operations management, financial planning and analysis, market research, and project/program management. He had previously worked at Activision Blizzard, Live Nation/Ticketmaster, and The Kohler Company.

He received his MBA at the University of Southern California 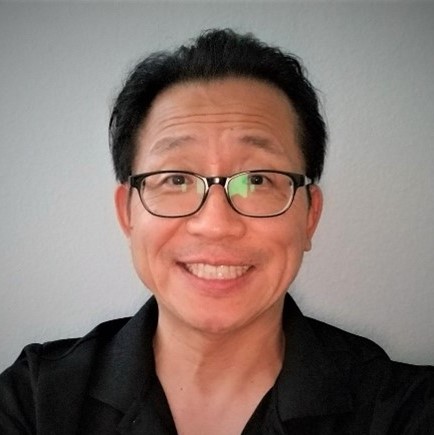 He is a state tax auditor and has a CPA license. 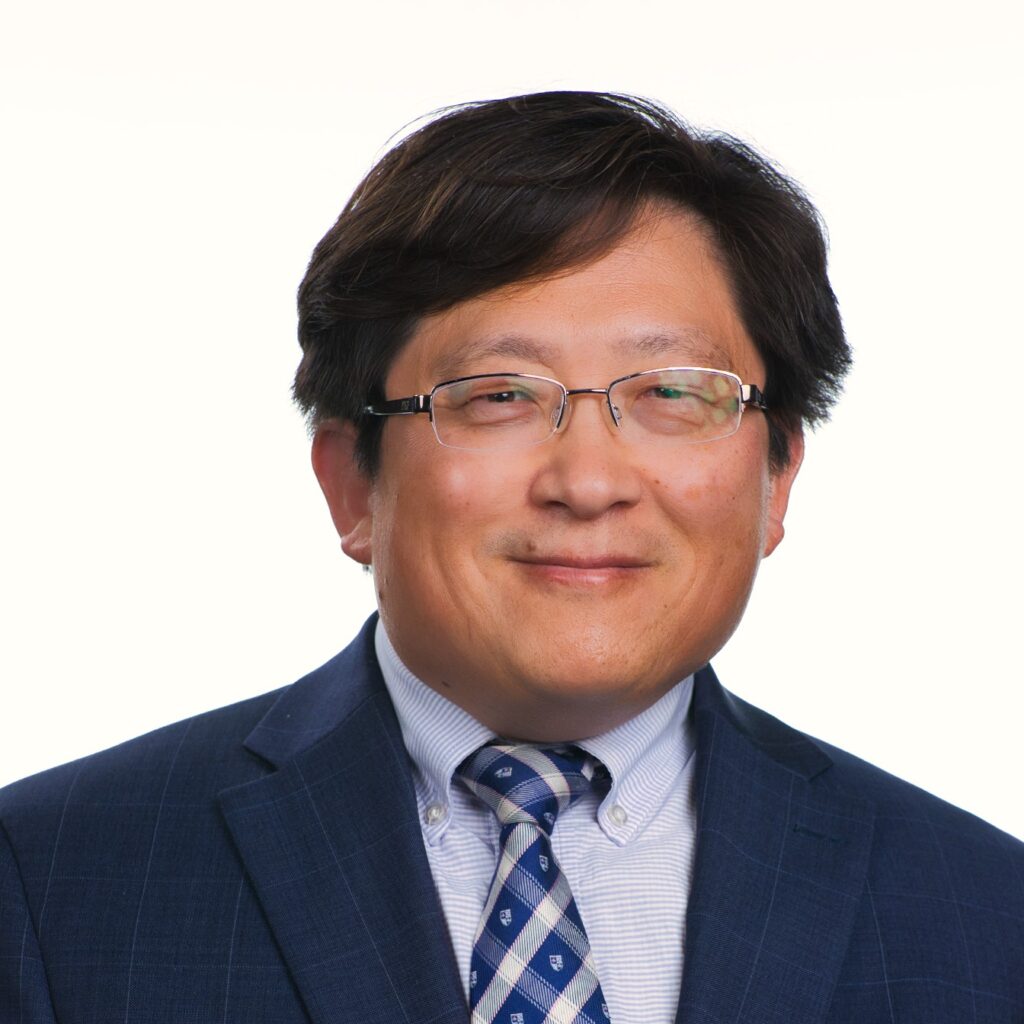 Mr. Koo has previously worked for many companies, universities, and organizations in the United States and Korea over the past 22 years, and has lectured and consulted on business administration and information technology at major universities and businesses.

Mr. Ritesh Mardia has worked over 10 years in various corporation, both in U.S and internationally. He has traveled extensively and is passionate to learn creative and innovative ways of doing business. His areas of interest are accounting, finance and human resources. He held key positions such as VP of Human Resources along with various other managerial roles in his career. He brings to his students strategic, functional and operational levels of experiences from corporate world of various industries. He specializes in accounting, finance, human resources and planning, operations, business management and administration business functions. Ritesh continues to be creative by helping companies to be competitive in both cutting cost to save money for businesses and by being creative to increase revenues and bottom line for the businesses. He has also received various excellence awards during his professional career.

After spending years in providing consulting to both U.S and Global companies, Ritesh decided to bring his extensive experience and knowledge to the classrooms. He finds teaching to be the most rewarding profession as witnesses his students learning key business concepts and becoming successful in their careers. 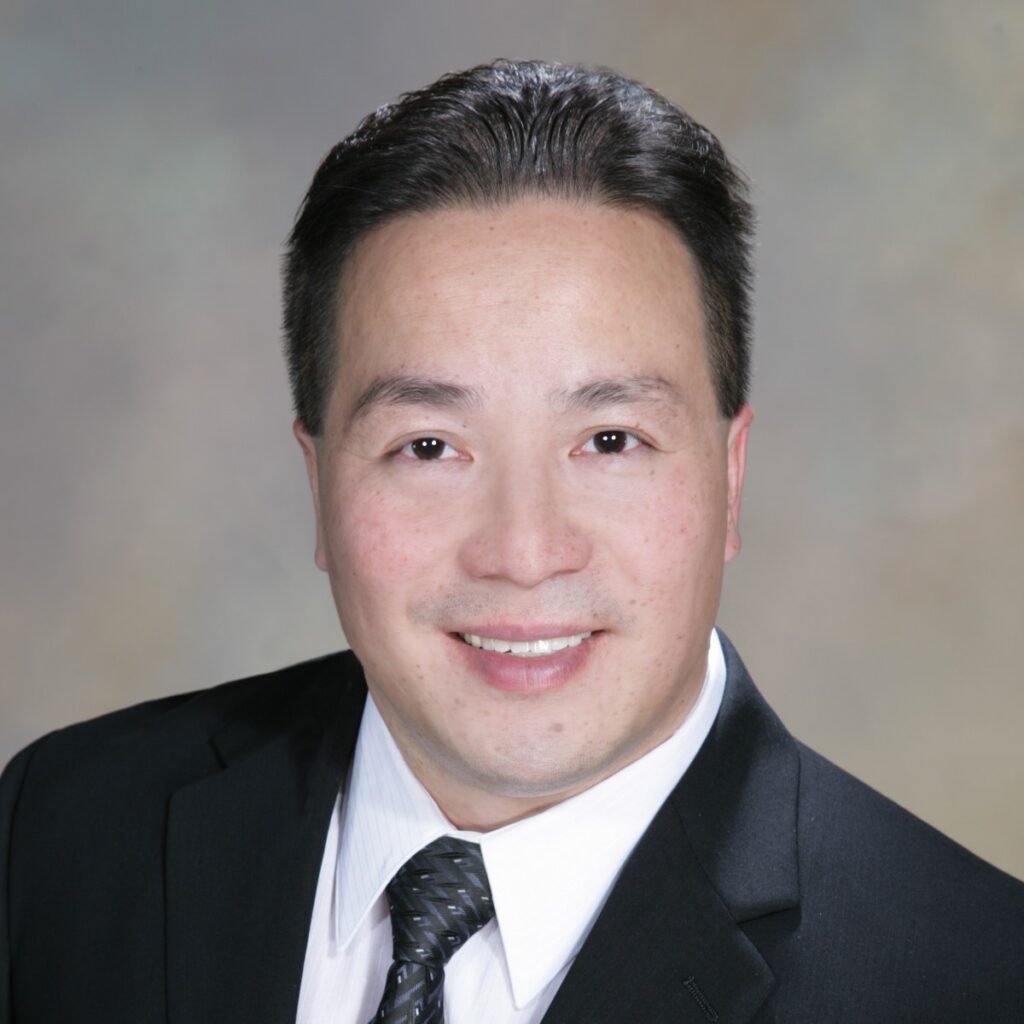 Tim Trieu has been teaching for over 16 years at the college level. Before going into education, he had worked in the logistics business for over 10 years. He also have experience working as a wholesaler, sales, job recruiter, fast-food, and retail.

Currently, he has active licenses as a CA Realtor and CTEC Registered Tax Preparer.