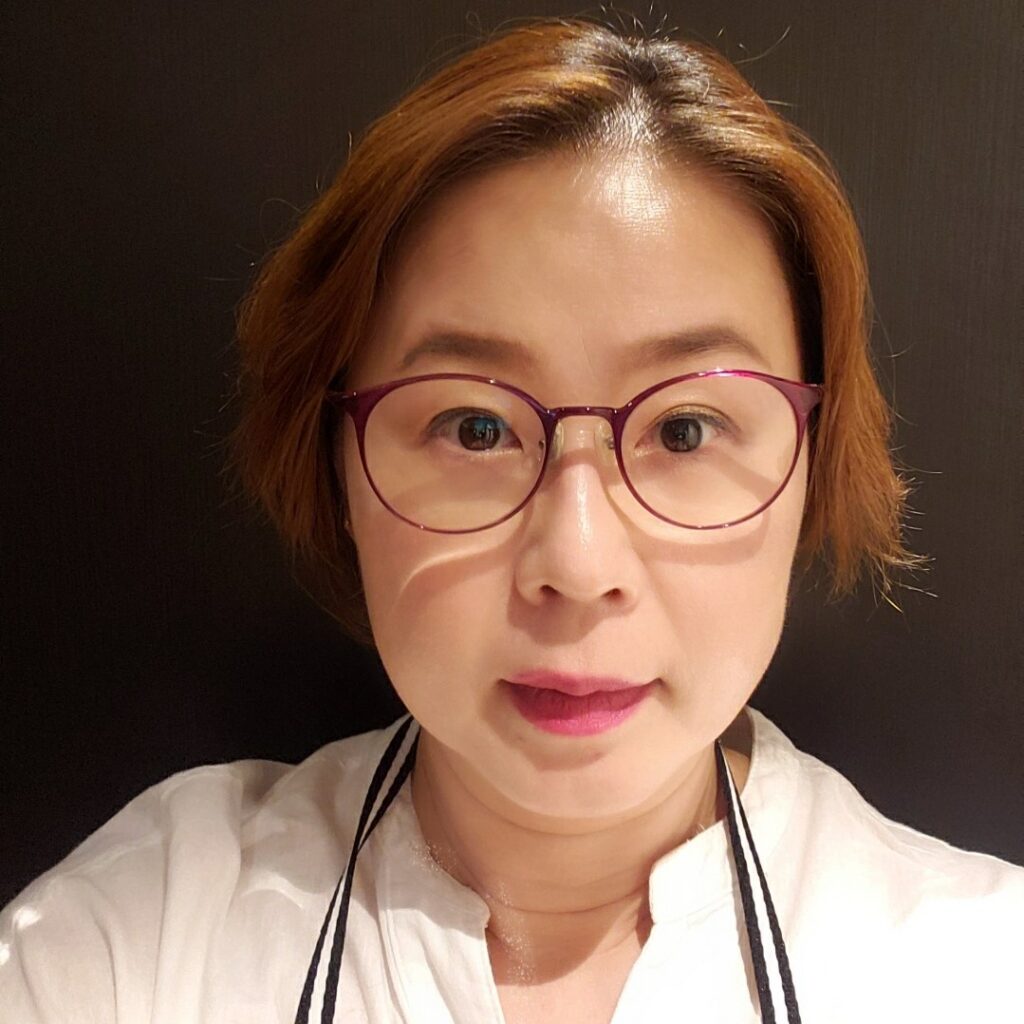 She looks forward to sharing her knowledge about the culinary arts to her students. 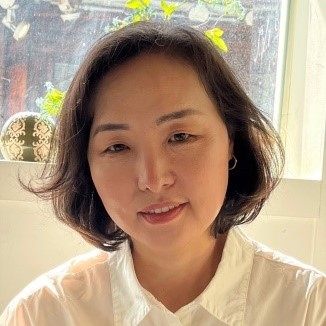 Ms. Jaeeun Kim was a Chinese major in college, but she was interested in culinary.

In particular, she was interested in the Korean royal cuisine and new cuisine development based on traditional cuisine recipes. To apply the field of interest to reality, she completed a two-year traditional cooking development course at Sookmyung Women’s University in Seoul, South Korea.

She completed a four-level royal cooking course and new Korean cuisine development course for two years. After immigrating to the US in 2007, she ran a private cooking class at Irvine for six years. She has run a small group class of five students with the total 46 students and has developed and maintained over 150 cooking recipes including Korean, Chinese, Japanese cuisines, fusion food, and desserts.

She is excited to be teaching Stanton students the different recipes and techniques in Korean cuisine. 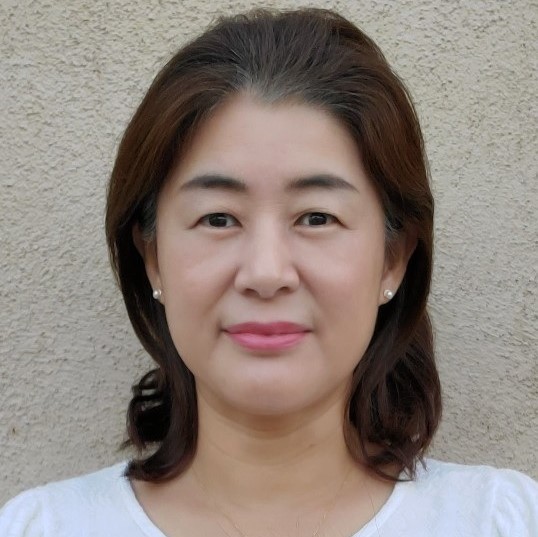 In particular, when working at LG Retail, Sunim accomplished the achievement of winning the Excellence Award at the local food discovery competition and was recognized for her creative ideas and active attitude. And with extraordinary passion, Sunim was able to acquire all the certifications of Craftsman Cook, Korean Food, Western Food, Japanese Food, Chinese Food to enhance her understanding of the basic knowledge, skills, and culture all around the world food.

Meanwhile, Sunim completed the Tteok(Rice Cake), Korean Dessert and Cookies at the Institute of Traditional Korean Food and worked as a Tteok instructor at the Homeplus Cultural Center and Home Class.

While completing the well-being fermented food business course organized by the Small Enterprise and Market Service, she worked to research and develop fermented foods that are beneficial to our bodies.

Various Korean food companies such as Pulmuone, Cheongjeongwon, Harim, and Icheon ssal have been recognized for her excellent tasting skill by performing sensory evaluations as a monitor agent.

Furthermore, Sunim was interested in children’s cooking instructors who help growing children develop intelligence and talents through cooking and form the right personality, and even earned a barista certificate in line with the current trend.

Sunim earned a Bachelor of food and nutrition from Yeungnam University. She was on scholarship when she was studying at the university. 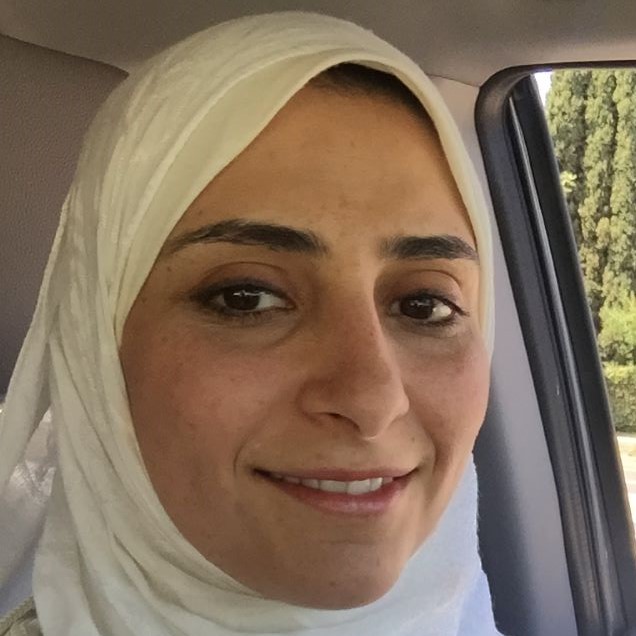 Basma Kaoud specializes in Mediterranean Cuisine and Restaurant Management. She also has 10 years of experience in the hospitality and food industry.

She has received her Diploma of Health Science (Echocardiography) at the Mayo Clinic in Rochester.